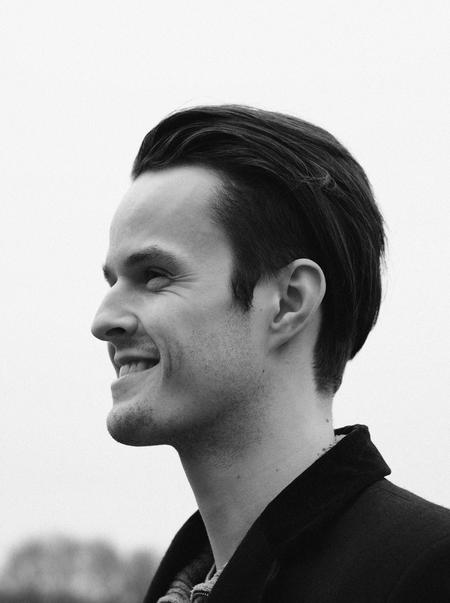 Michael Clancy is a singer-songwriter hailing from Colchester, England. He grew up absorbing the music of the great American singer-songwriters (James Taylor, Paul Simon, Bruce Springsteen to name a few), before moving to London at the age of 18 to pursue his own musical journey. Michael then toured the world accompanying various artists, and on his travels began to find his own musical voice. 2015 saw him release his acclaimed debut EP, 'Worlds Apart.'

The subsequent years saw Michael release two more acoustic EPs, ‘Fields Of Maine’ in 2016 and ‘If The Sun Goes Down’ released in 2017, both receiving acclaim for their soothing melodies and touching lyrics about loss, heartbreak and the pursuit of happiness. In between solo projects Michael has become a familiar face on the UK country and Americana scene, accompanying rising stars including Two Ways Home, Jake Morrell and Emily Faye.

May 2019 sees Michael release his fourth EP, ‘Songbird.’ Produced by Maxime Obadia, ‘Songbird’ marks a progression towards a more band orientated sound. The title track explores the crossroads that we can reach at numerous stages in our lives, with an ultimately hopeful message: ‘Sometimes life can bring you to your knees, but you’ll always find a Songbird in the trees.’